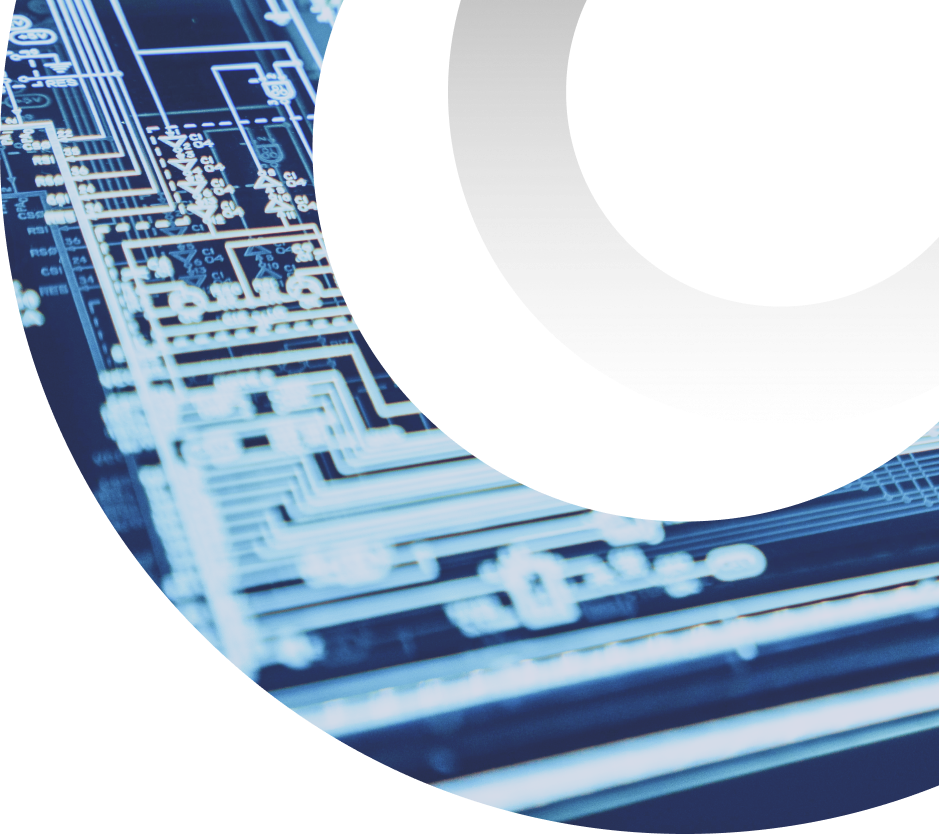 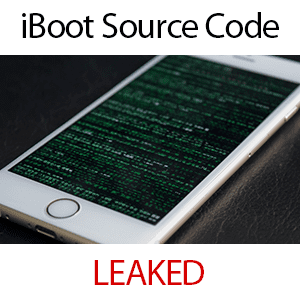 Top secret Apple code for the iPhone's operating system was posted on Github.  The leak provides hackers and jailbreakers access to the device in dangerous ways, Motherboard reported.  The code, known as iBoot, has since been pulled, but Apple may have confirmed it was a production version of their operating system when it issued a DMCA takedown to Github.

Researchers and hackers could probe the leaked code for vulnerabilities, and in turn, create malicious and data mining apps within the Apple store and websites iPhone users visit.

Prior to this leak, Apple had introduced the "secure enclave co-processor" with the TouchID of the iPhone 5s.  With that, it was nearly impossible for hackers to even find bugs in iOS code, making iOS exploits relatively rare, unlike in Windows and Android.  As such, the iBoot leak is exposing code that very few people have seen before.

"Old source code from three years ago appears to have been leaked, but by design, the security of our products doesn't depend on the secrecy of our source code. There are many layers of hardware and software protections built into our products, and we always encourage customers to update to the newest software releases to benefit from the latest protections." 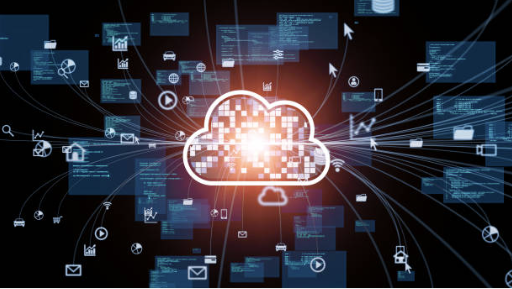 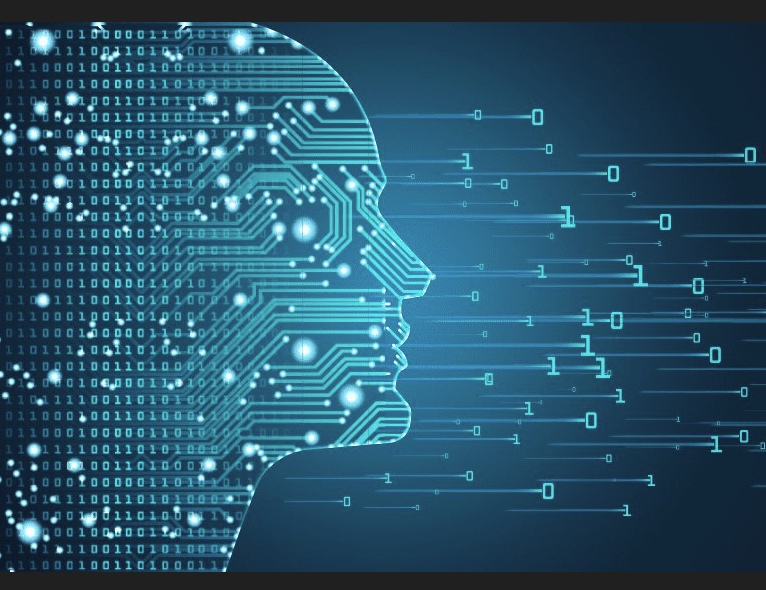 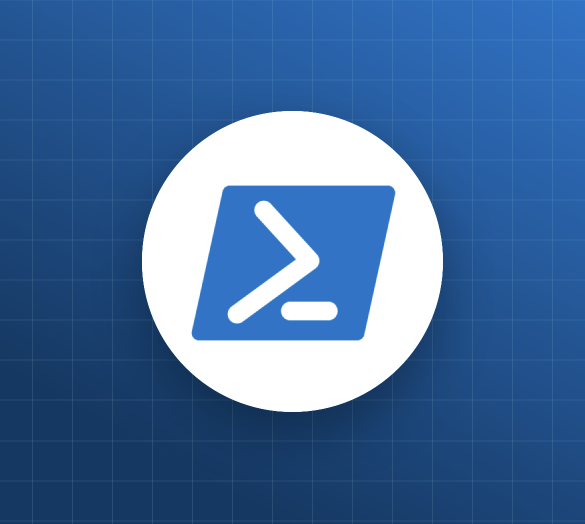